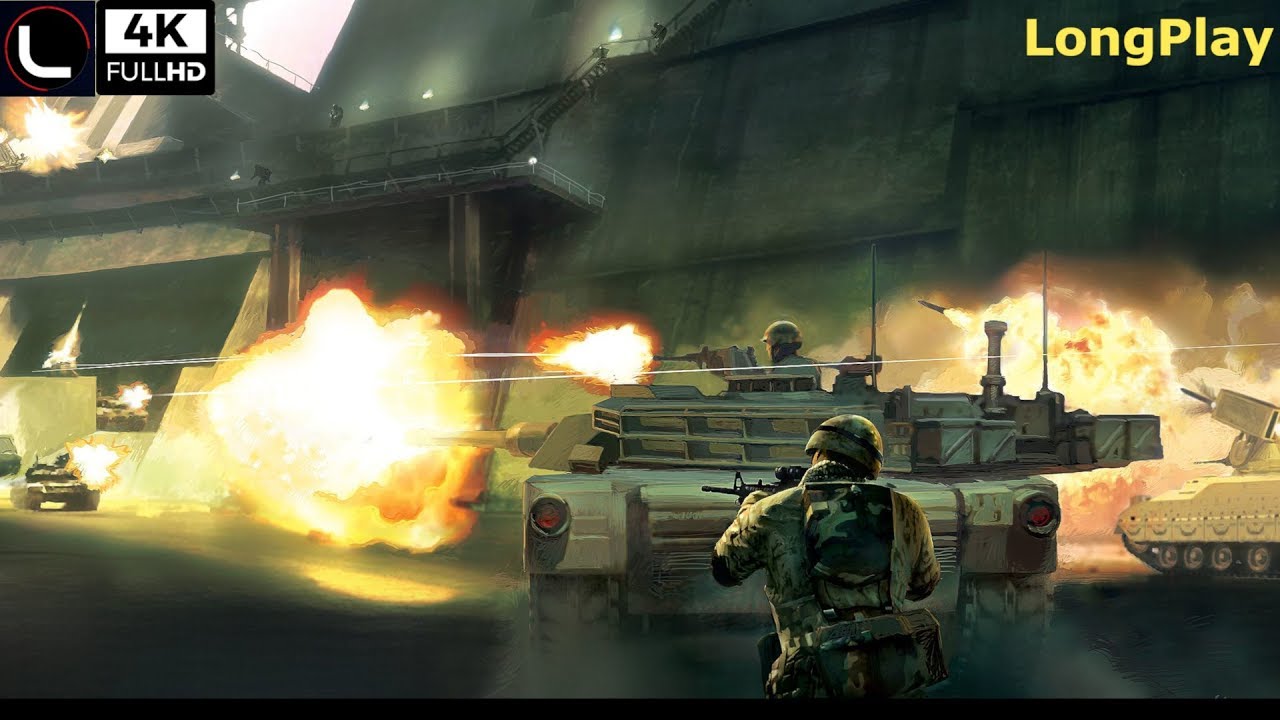 Well unlike the PS2 version this game feels more problematic on Seventh generation console, you would think that DICE would improve on PS2 and Xbox version, and it is funny how similar this two versions are the game has frame rate dips even in same places. It might have more bugs for example the oil refinery mission is so buggy had to reply it 4 times. The enemies swim away and you can’t reach them so you should get lucky to finish that mission.

“Battlefield 2: Modern Combat is still very much the same game as its predecessors on the PS2 and the Xbox. All the necessary elements are there to make a great shooter–superficially at least–like infantry and vehicles together in large-scale, combined-arms battles. The hot-swap feature is also really cool and an idea we hope will get expanded on should the console franchise continue on. The primary difference with the Xbox 360 version is the upgraded visuals, which make for a sharper-looking game. However, the shiny new veneer still can’t hide what’s missing in Modern Combat: the little things that really made the Battlefield series so great in the first place, like getting the look, feel, and sound of the weapons and vehicles just right. Despite those deficiencies, Modern Combat is still probably worth a look, especially if you’ve never played a Battlefield game (or clone) before. ” – GameSpot

My PSN Levan27
Take a look at this page