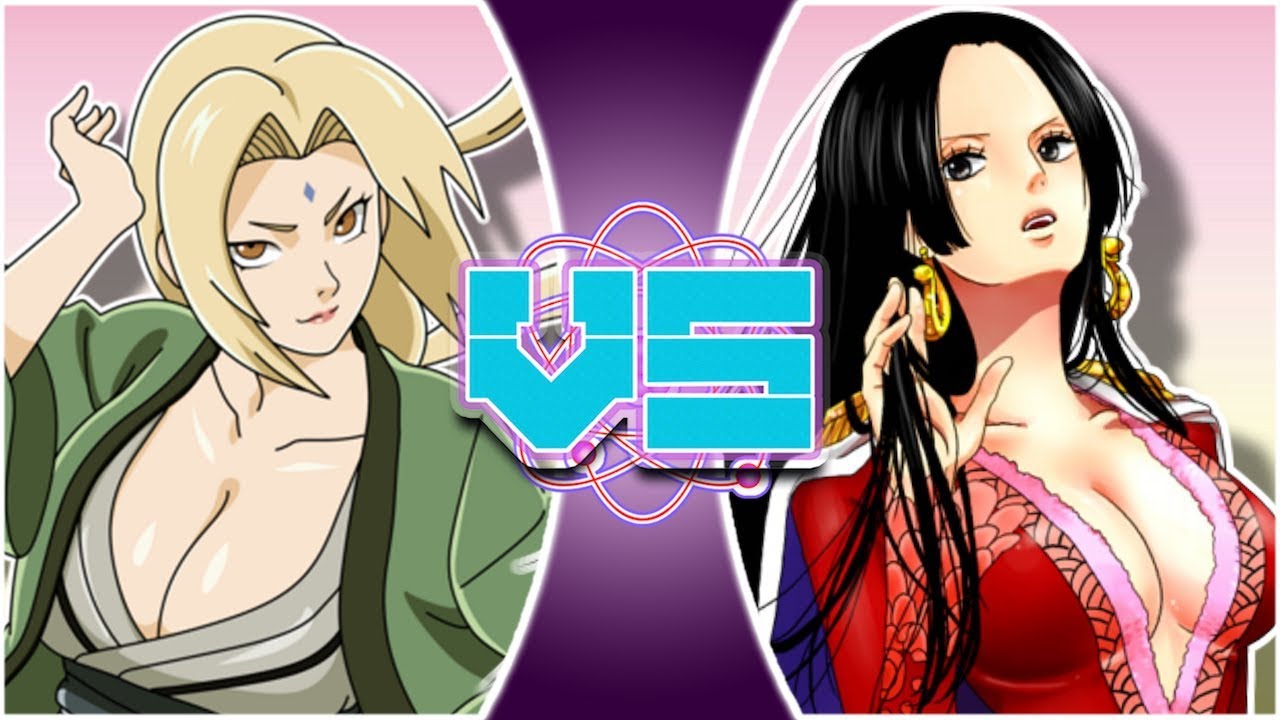 Special Thanks to our Co-Host: The SinnersBlog:

Naruto is a Japanese manga series written and illustrated by Masashi Kishimoto. It tells the story of Naruto Uzumaki, a young ninja who searches for recognition from his peers and also dreams of becoming the Hokage, the leader of his village.

One Piece is a Japanese manga series written and illustrated by Eiichiro Oda. It has been serialized in Shueisha’s Weekly Shōnen Jump magazine since July 22, 1997, and has been collected into 93 tankōbon volumes.