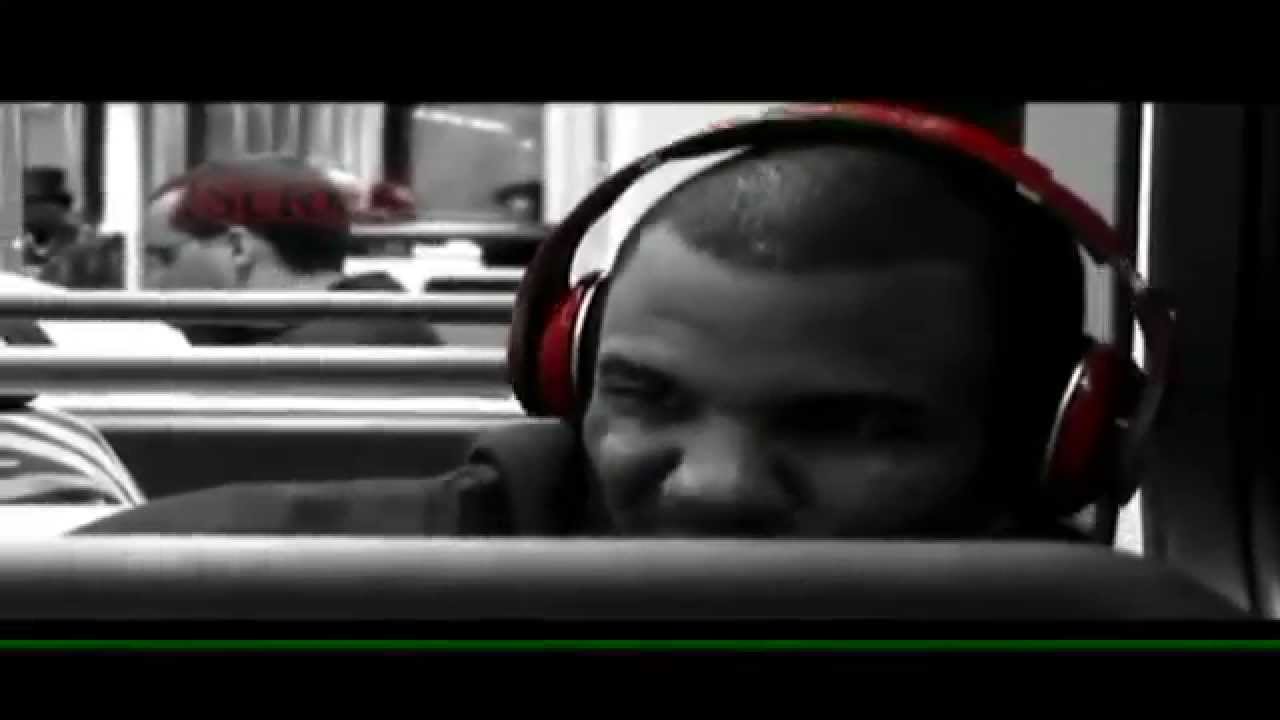 Unofficial music video by me

[Verse 1]
He signed with Dre
He gon’ sell
Will he do a mill plus or will he end up in jail
Get real close to the speaker I got a story to tell
He went from the front porch to the cover of double X-L
I took one in the heart
I’m ready to die
And all this hennesey will make a nigga crash the G5
Catch me at a stop sign nigga I ain’t drunk
I’m gansta I pop mine and leave you eyeing the pump
Tie your faggot ass up let you die in the trunk
I’m from westside compton nigga I ain’t a punk
Streets is talkin
Is he from cali? is he from queens?
Do he ghost for P. Diddy, can he write me a sixteen?
Did he take 5 shots? is he a blood or a crip?
Ride through the CPT my hood painted on them bricks
And I’mma die with a empty clip cause I’m a ghetto boy
I just rap a lot like J-Prince

[Verse 2]
In ’99 I studied The Chronic inside out
Ate Doggystyle for breakfast, lunch was Reasonable Doubt
I ain’t know how to count bars, I was writin’ on napkins
High as fuck I wrote my first sixteen to Illmatic
I was in the hood fightin’ with niggas, over who the best MC
Ice-Cube, Snoop Dogg or Xzibit
And how the east been makin’ a killin’
Since them Long Beach niggas walked in New York and crushed the buildings
Then this Marcy Project nigga came and stole the crown
Right after the king of N.Y got shot down
Ten years later I’m in Harlem killin’ them mixtapes
They like me, I want ’em to love me like they love Mase
But holla in L.A them niggas tell ya they hate me
And the plan is to catch me with my gun on safety
Nigga I’m still breathin’, I ain’t dead
Next time you try to kill me put one in my head

[Verse 3]
Before Jimmy Iovine the kid was in IV’s
These bitch niggas tried to take my life for five G’s
I was in the projects, two o’clock in the mornin’
Playin’ madden, niggas kicked in the door and start blastin’
Nigga I’m a gangsta, I don’t need no pity
I just sit inside the Ferarri and roll up a philly
And I been compared to Shyne like Shyne was compared to Biggie
I’m from Compton he from New York City
Come on really you gotta be kiddin’
Ain’t nobody Biggie but Biggie
But I’m a six figi niggi, and I know Fifty
But that don’t mean I can get you backstage at awards
Or cause you went to highschool I’mma take you on tour
Cause he got two bodyguards he can’t get hit with the four
And cause he wear a vest don’t make him 2Pac Shakur
When you see me in the streets, ain’t no security guards
No L.A.P.D, no bullet proof cars, I’m a gangsta!