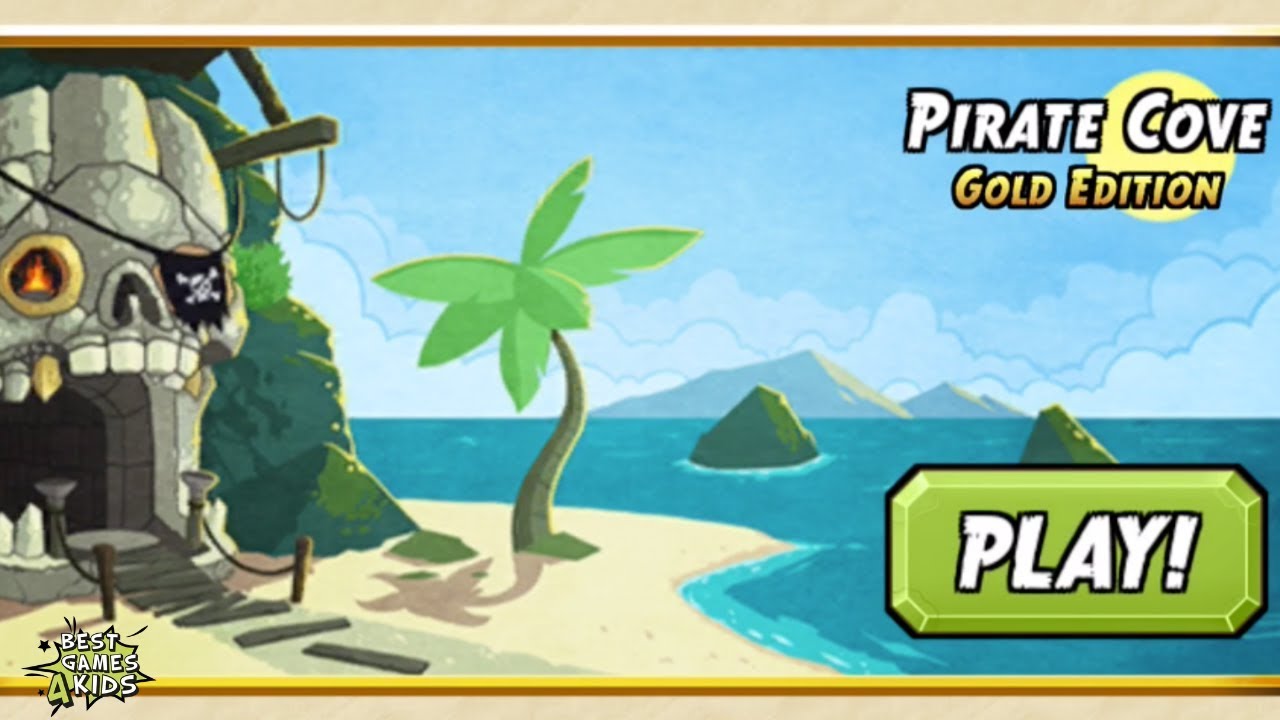 Unlock the mysteries of the Pirate Cove, where more than ancient treasure awaits those brave enough to tread its waters.

Description
The sequel to the smash hit phenomenon that took the world by storm!

Navigate perilous cliffs, zip lines, mines and forests as you try to escape with the cursed idol. How far can you run?!