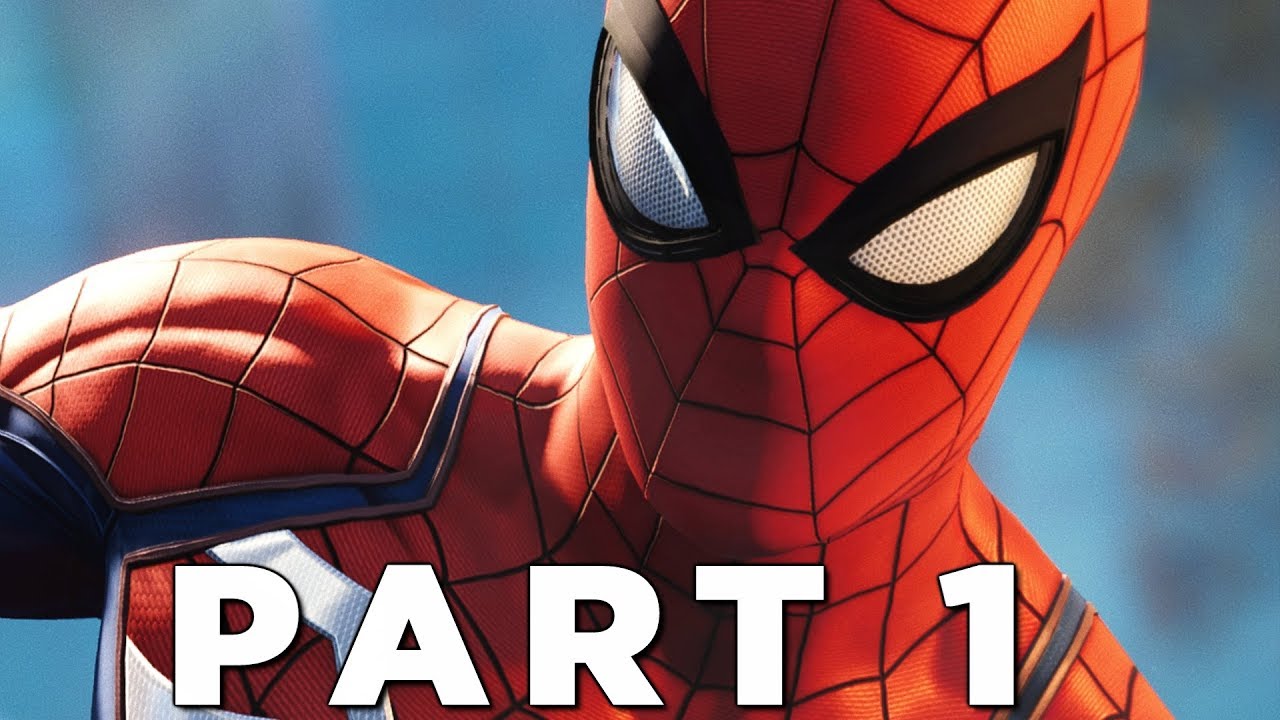 Marvel’s Spider-Man is an action-adventure game based on the Marvel Comics superhero Spider-Man, developed by Insomniac Games and published by Sony Interactive Entertainment for PlayStation 4. It will be the first licensed game developed by Insomniac. The game will tell a new story about Spider-Man that is not tied to an existing comic book, video game, or film. It will cover both the Peter Parker and Spider-Man aspects of the character. It features combat systems such as an aerial combat, spider sense and reflexes, and finishing moves. Spider-Man can push attacking enemies off of buildings, though Spider-Man will not let them fall, webbing them to the side of the building. The player will be able to use Spider-Man’s abilities such as web slinging and wall-crawling as well other gameplay elements, one of which will be the ability to traverse using parkour, and the crafting and use of gadgets and alternative suits with special powers. Environmental combat, quick time events and stealth will also be featured in the game. Peter Parker (outside of his Spider-Man suit) will be playable in parts of the game and Mary Jane Watson will be playable in “key moments” of the game.

In addition to Spider-Man and Mary Jane Watson, Miles Morales, Aunt May, Norman Osborn, Yuri Watanabe, Black Cat, and Silver Sable will appear in the game. It also contains numerous cameos, references and mentions of other characters from the Marvel Universe, such as Daredevil and the Avengers. Enemies originating in Spider-Man and other Marvel comics will also appear, including Mister Negative, Kingpin, Shocker, Electro, Rhino, Scorpion, Vulture, and Taskmaster.

Peter Parker is 23 years old and interning at a laboratory while about to graduate from college. Parker has been Spider-Man for eight years and has settled into his role as protector of New York City. Early in the story, Spider-Man defeats Wilson Fisk, a philanthropist who runs a criminal empire under his alter ego The Kingpin. Afterwards, a new gang emerges known as the Inner Demons who are taking over Fisk’s territory. Spider-Man arrives at a construction site owned by Kingpin and must defend Kingpin’s men who are under attack by the Inner Demons. While fending off the Inner Demons from the construction site, Peter learns that Martin Li, one of New York’s most prominent philanthropists, leads the Inner Demons under his alter-ego Mister Negative. Martin also runs the F.E.A.S.T. shelters located across the city, which complicates things for Peter’s personal life as his Aunt May works at F.E.A.S.T.