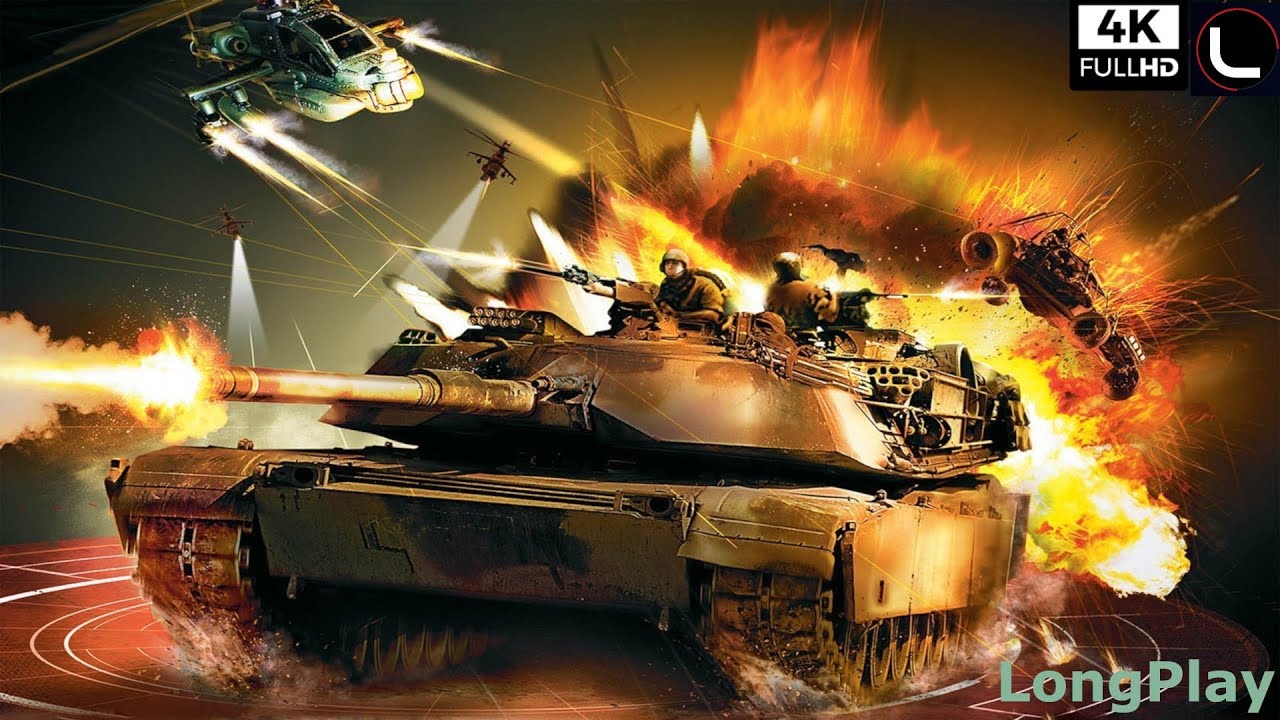 There is a big chance that you don’t know about this game and you might think that the only BF2 game that exist is on PC. In reality this game exists and it was absolutely amazing online. It had impressive size maps and 24 players online matches, this game always amazed me how many calls could the ps2 cpu make for this game to run.
However as much as the online was awesome the single players was pretty bad.
Overall an amazing game that i loved so much, sure i played the PC version more but i played this game online quite a bit.

“Overall, Battlefield 2: Modern Combat has made a decent first effort in bringing the Battlefield experience to consoles. All the necessary elements are there to make a great shooter–superficially at least–like infantry and vehicles together in large-scale, combined-arms battles. The hot-swap feature is also really cool and an idea we hope will get expanded on should the console franchise continue on. What’s missing in Modern Combat are the little things that really made the Battlefield series so great in the first place, like getting the look, feel, and sound of the weapons and vehicles just right. Despite those deficiencies, Modern Combat is still probably worth a look, especially if you’ve never played a Battlefield game (or clone) before. ” – GameSpot
Metacritic – 80%

There is a Xbox 360 version of this game as well, you can find my 4k Longplay of 360 version here:

My PSN Levan27
Take a look at this page