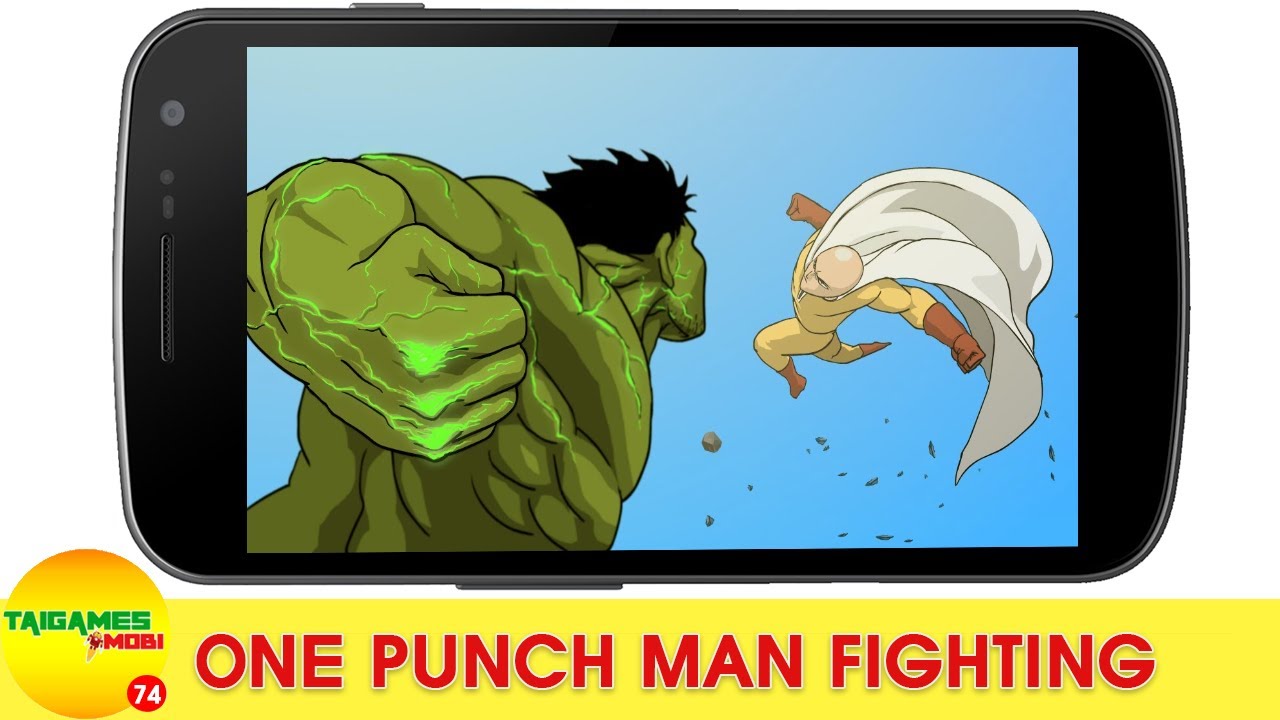 One Punch Man Fighting Game Trailer.This video is for you !

One Punch Man: A Hero Nobody Knows is a new fighting game from Bandai Namco based on the popular anime and manga series One Punch Man. In the series, a bald-headed dummy named Saitama possesses a god-like power that allows him to defeat any enemy, regardless of their power, with one punch. It doesn’t matter how big the stakes seem, Saitama can effortlessly beat every single enemy.
Hence the title: One Punch Man. The announcement of the game left fans of the show asking one important question: will Saitama still beat enemies with one punch in the game like he can in the show?