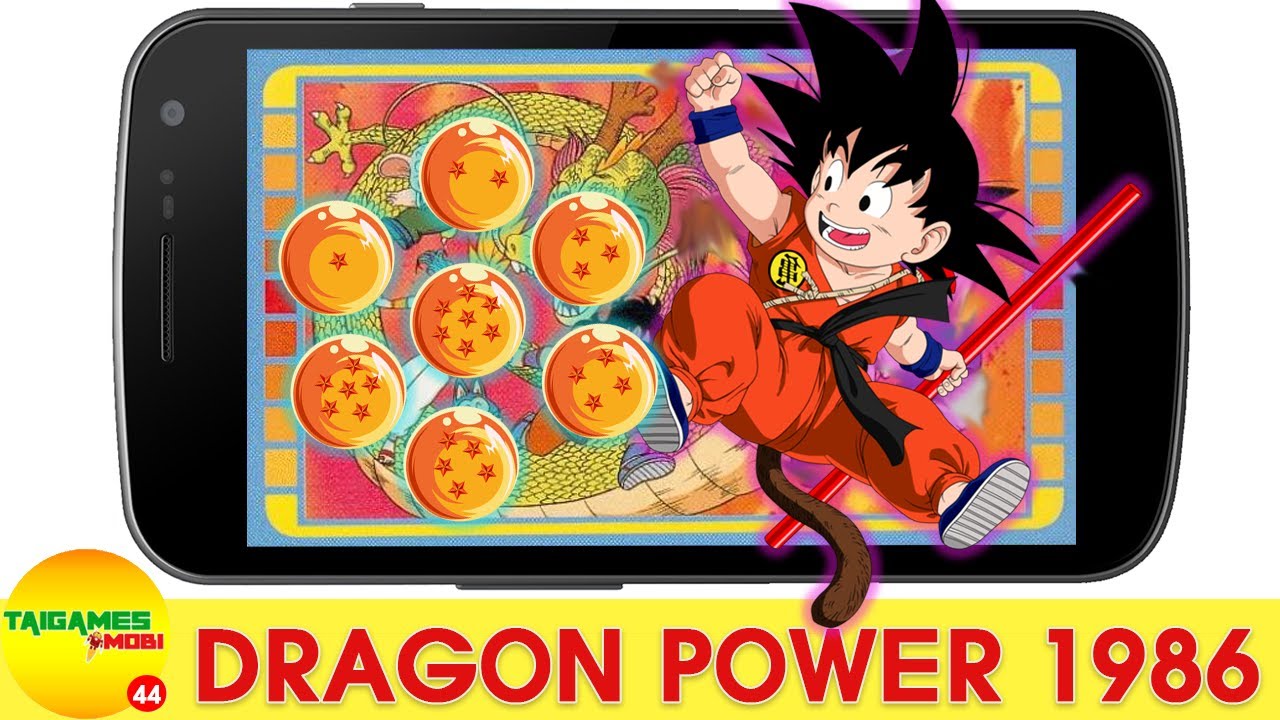 Based on the Dragon Ball manga and anime, the game follows young monkey-tailed boy Goku as he embarks on a quest (along with teenage companion Bulma and shapeshifting anthropomorphic pig Oolong) to find all seven Dragon Balls, believing that collecting them grants them any wish they desire. While the first half of the game follows the early parts of the original series (culminating in the “Emperor Pilaf Saga”), the second half of the game follows an original storyline (first involving a martial arts tournament, then involving Goku’s search for his grandfather’s keepsake Dragon Ball).

While general exploration and combat is done in an overhead perspective, the game switches to a side-scrolling perspective for key battles.