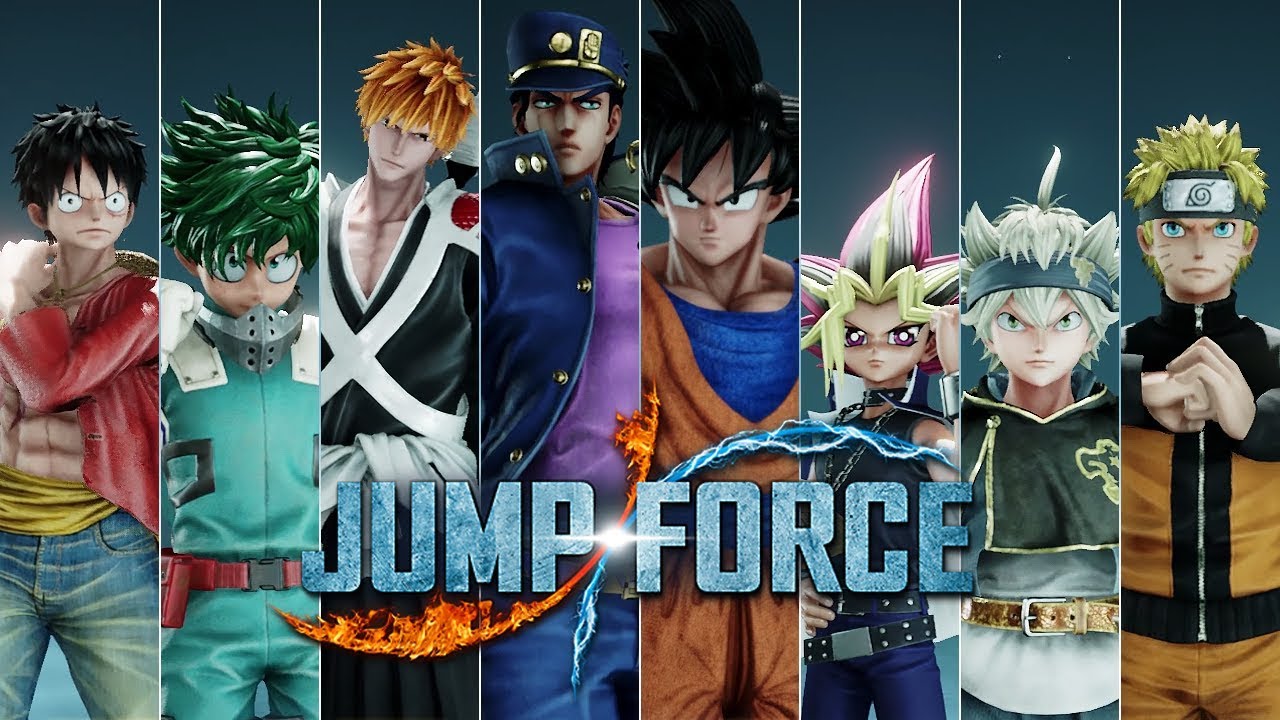 All playable Characters from Jump Force at the beginning of the game – Unite To Fight!

This footage shows all playable characters at the start of the game and was recorded by me, Ozaru, in association with a non-disclosure agreement with Bandai Namco Europe.
Any use of the footage or Reuploads are prohibited.