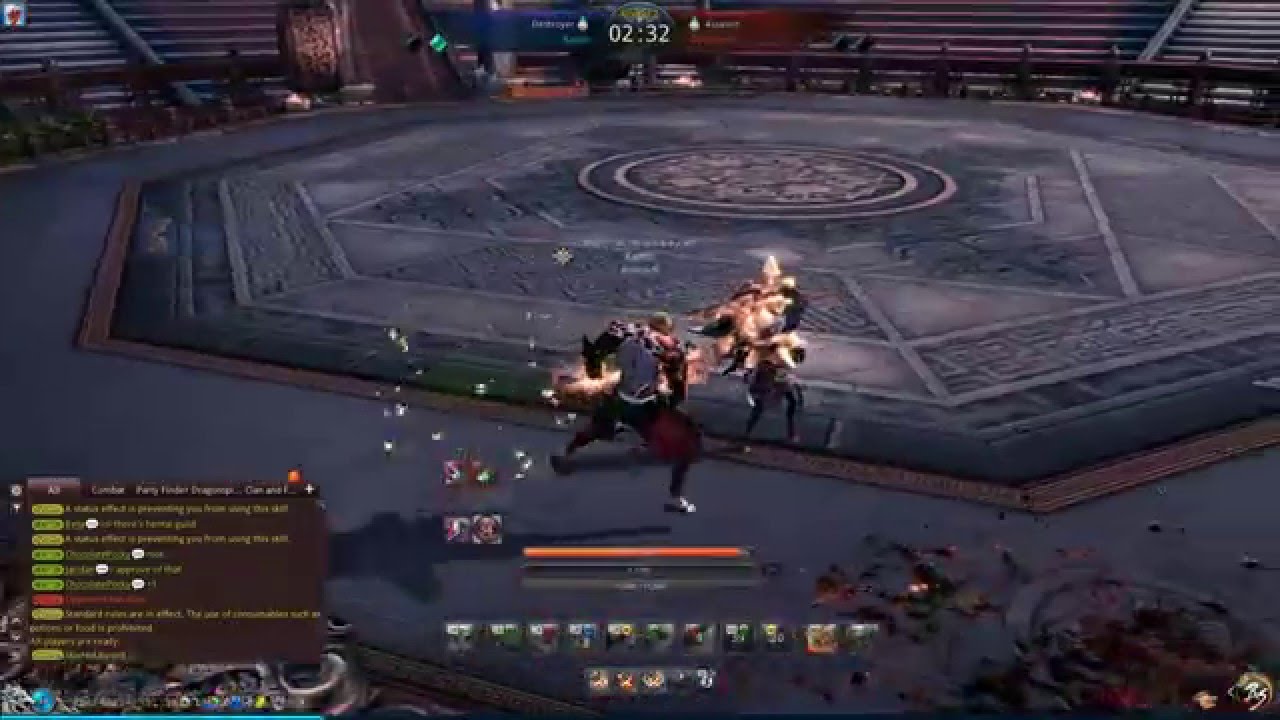 Blade & Soul features a combination of martial arts inspired combat and qinggong in an open-world environment. Players create playable characters that explore around the world by completing quests assigned by various NPCs. The game uses a real-time battle system in the third person camera view and requires players to “combo” a series of attacks, much like that of fighting games. According to NCSOFT, the game also features an innovative “Downed” mechanic, allowing players to recover from the brink of death. Players begin with “player-versus environment” (PvE) but may participate in “player-versus-player” (PvP) combat later in the game.