Battlefield 2: Modern Combat Xbox 360 – In and Out 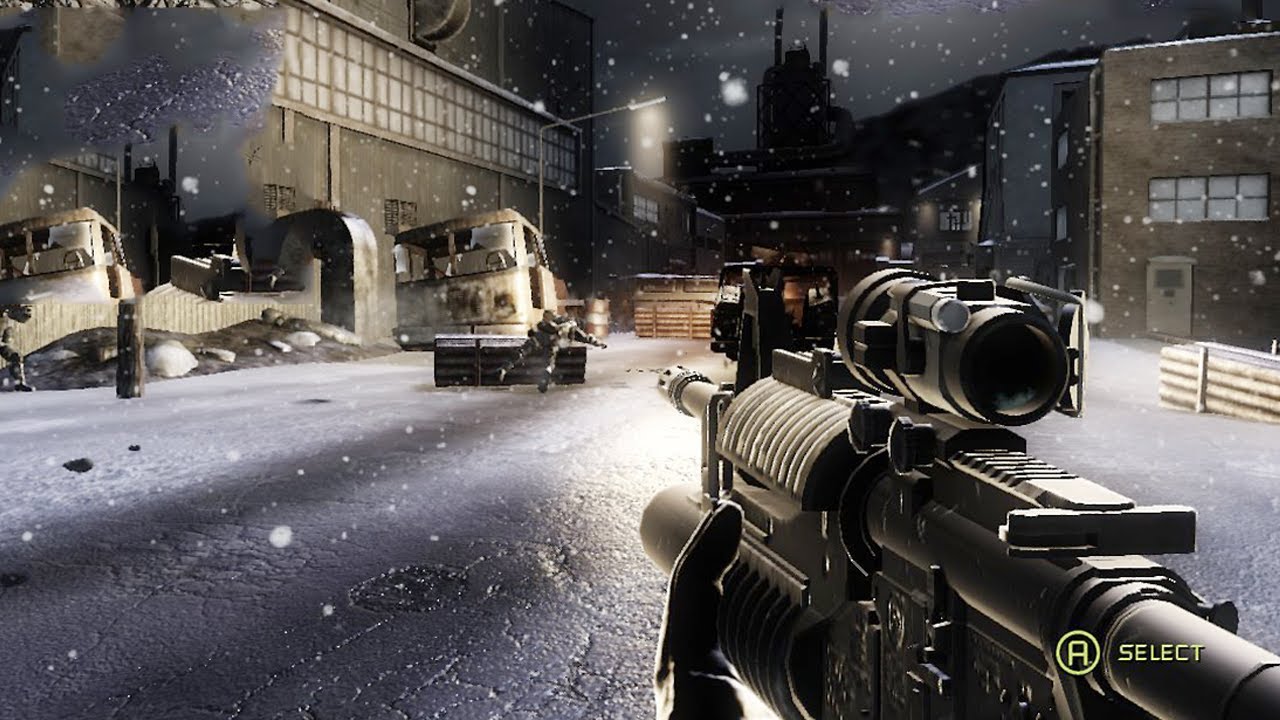 Based on the blockbuster online multiplayer war Battlefield franchise, EA and developer Digital Illusions are taking the battle to another realm with a modern-war era edition somewhat similar to Battlefield 2 for PCs but developed exclusively for console gamers.

Players from the United States, China and the Middle East Coalition will all be represented in harrowing battles of up to 24 players. Command tanks, choppers and any other of more than 30 military vehicles, and make use of more than 70 kinds of weapons (including heat-seaking missles, laser designated bombs and other modern military hardware.)